”Begegnung Mit Pirosmani”, is the name of an International Biennale that take place once every second year at the National Museum of Tbilisi, in Georgia.

the National Museum of Tbilisi 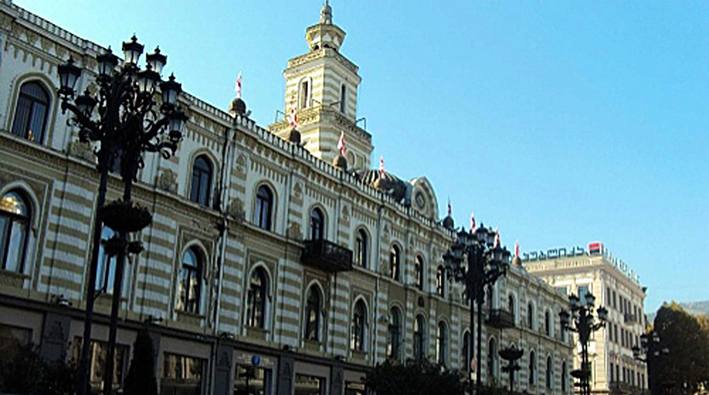 Trough a friend’s sorrow, I came surprisingly close to the Catalane artist Antoni Tàpies. With to portraits I salute him, his artistry and his life.

Antoni Tàpies died at the age of 88 years on 6 February 2012. He is one of the leading exponents of informality worldwide and considered as one of the most prominent Spanish artists of the twentieth century’

He is also self-taught, which I think adds an extra meaning in this context, as both Pirosmani and I belong to that category of artists.

For certain, as an artist you are affected in a very special way by your fellow artist’s life, stories, dreams, doubts and greatness… and everything you sense and see In their works, brushstrokes, themes and visions.

Specially Thank for great commitment to:

Participants from Sweden besides me: Meta Isaeus Berlin and painter Martin Wickström

Organisation made by curators: